Mt. Denali 6190 mt. is the highest peak of North America and of the United Staes, due the particular geographic location, very close to the Arctic Circle, Denali is one of the coldest mountain in the world. 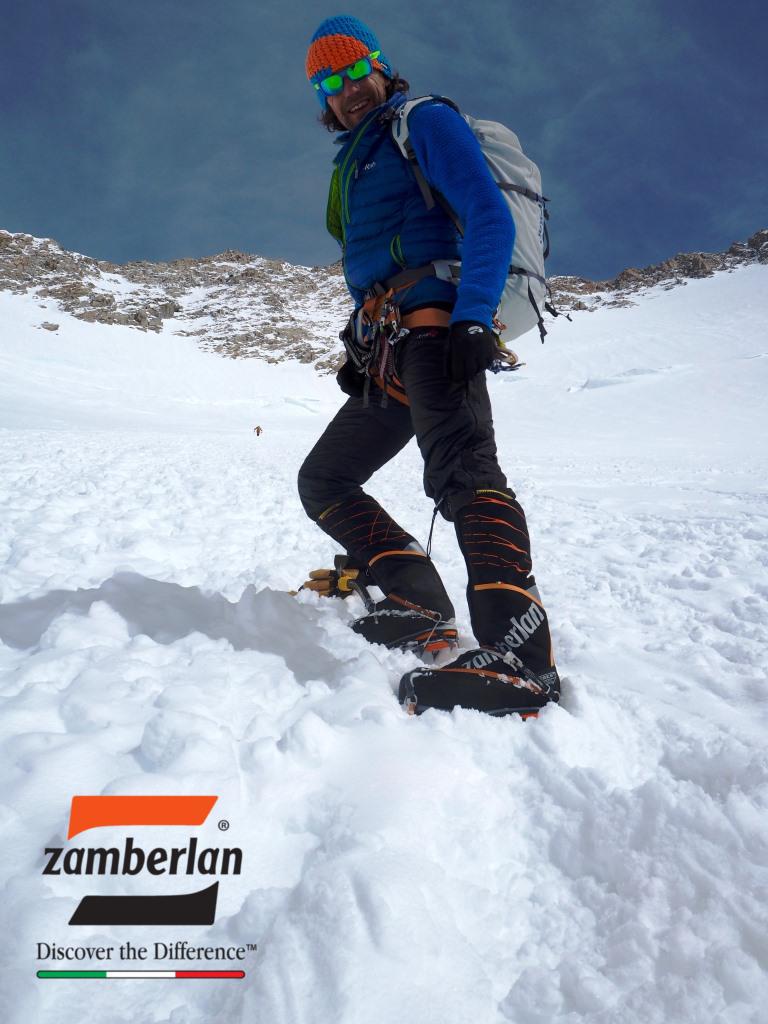 Mt. Denali 6190 mt. is the highest peak of North America and of the United Staes, due the particular geographic location, very close to the Arctic Circle, Denali is one of the coldest mountain in the world.
More, always due to the location, climbing Denali is like to attemt at the summit of an 8000 peak in the Himalayan Range, the oxygen percentage  is almost the same.
Any team trying to climb Denali has also to plan to be completely self-sufficient, because in Alaska there are no porters – as it is in Himalaya – and everyone needs to carry his stuffs, to set up the campsite, etc. It is the real Alpinisme.
During May 2016 I landed on the Kahiltna Glacier for my fourth time , this time the target was to reach the summit climbing the West Rib Route, a beautiful ridge that leads directly to the summit.
After my previous experience on Denali – two times on the West Buttress Route and in 2007 doing the first italian traverse of Denali from North to South witn my friend Giuliano De Marchi in 22 days completely unsupported – I’ve managed quite easly the logistic and the approach to the high camp.
But at that point, Alaska decided to remind me whta does it means climbing up there and with 5 days of heavy storm that forced all us to stay inside our tents, the door to the summit has been completely closed.
But it’s ok, Alpinism means also to fail and this is one of the best aspect of it.
It has been another amazing trip, with prefect friends, in a really wild land with unless horizons. Now I fella s a part of it and I hope to go back there very soon.

Women’s hiking boots: how to choose the best for you